Iridium's NEXT Satellites are Tuned in and Turned On 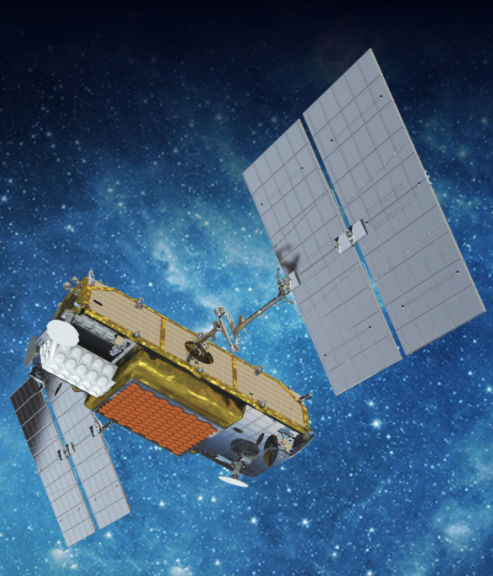 SpaceX's successful launch on Tuesday of five of Iridium's NEXT satellites finds them all to be functioning nominally and have begun the testing and validation process. The launch brought the total number of Iridium NEXT satellites in orbit to 55, leaving just two more launches of 10 satellites each remaining for the Iridium NEXT program.

A very upbeat report from Scott Smith, chief operating officer at Iridium said that the team at Iridium's Satellite Network Operations Center (SNOC) has only positive news to share since Tuesday's launch. Three of the satellites from this launch will be going directly in to service in our sixth orbital plane, where the other two will serve as spares.  Once testing is completed in a few weeks, and they are put into service, three of the six Iridium orbital planes, two, four, and six, will be comprised of all Iridium NEXTsatellites.  This is another tremendous milestone on the horizon as we move ever closer to completing this historic tech refresh.
The Iridium constellation is comprised of six polar orbiting planes, each containing 11 operational crosslinked satellites, for a total of 66 satellites in the active constellation.  This unique architecture creates a web of coverage around the Earth, enabling Iridium to provide real-time communications over the oceans and from even the most remote locations.

Two more Iridium NEXT launches are scheduled for 2018, to bring Iridium's total to 75 new satellites in orbit, including nine spares. A total of 81 satellites are being built, including 66 operational, nine on-orbit spares and six ground spares.

Prev Ohio State University's Fi...
The First Engine for the D... Next