﻿ Launch Base Testing of the USAF's CBAS Satellite is Completed and will Fly with the EAGLE in Mid-April - Industry News - Shaanxi Probecom Microwave Technology Co., Ltd. 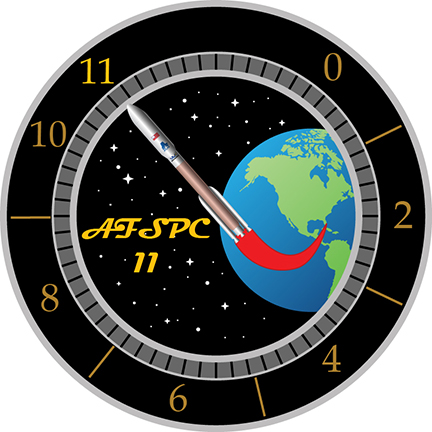 The Continuous Broadcast Augmenting SATCOM, or CBAS, Satellite completed launch base testing on March 15 in preparation for the payload's scheduled launch aboard the AFSPC-11 mission. 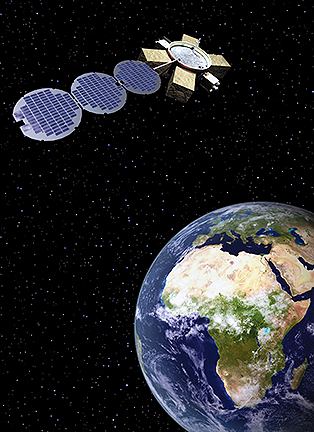 Artistic rendition of the EAGLE satellite is courtesy of the spacecraft's manufacturer, Orbital ATK.

Prev The Fifth Set of Iridium N...
South Africa Shipping the A... Next